In the summer, as in all of Door County, Cottage Glen blossoms into life. Residents are blessed with the arrival of children and grandchildren. The pathways and normally quiet streets are suddenly alive with children on bicycles or boys with squirt or laser guns as they refight various world wide conflicts.

For the past four years my grandsons and nephews have spent most or all of July with me. My grandsons live in Oregon and the older one comes to spend six weeks with me. This year my younger grandson was here for two weeks, the older one for eight weeks and my two youngest nephews were here for four weeks. This year the boys are from 7-13 years of age.

They love their time here in Cottage Glen. I do have every video game known to mankind which does help me keep them entertained.  I try to limit game time each day to two hours and then we go out into the wonderful world of Door County and Cottage Glen.


We play board games, build Legos and fight battles with Legos or army men. Of course they also love to move to the streets and pathways to fight "real" battles. This year I got them some laser guns and we sent many hours in the Ellison Bay park as they hid behind the trees to fight win and lose their battles. One year we found 'gangsta' hats at Nelson's in Fish Creek and they spent a couple of weeks playing as 'gangstas'. Later that same year they decorated their bicycles with cardboard and rode all over as spies (or gangsta depending on the day).


There are so many things for kids to do in Door County. The boys enjoy go-carting, miniature golfing at all four golf courses, climbing the tower, seeing performances at American Folklore Theatre, doing art projects at Hands-on-Art, playing with the animals at The Farm, fighting battles at the Renaissance Faire in June and early July, eating frozen custard at Not-Licked Yet (and looking for frogs in the stream) and choosing a new flavor at Door County Ice Cream Factory. This year we've been enjoying gelato from The Creamery in Sister Bay.

This year the oldest two and I drove around Door County taking pictures and then spent the rest of their week here together creating a painting a from their pictures.

I asked my grandson, who is here with me this week by himself, what he likes about Cottage Glen. He says he loves being with his cousins and his grandmother. He also loves swimming and video games. He says that it is calming and up here and "The scenery is beautiful in Cottage Glen".

Your children, grandchildren, nieces, nephews, step children, children of friends will find much to love and explore in Door County.

Thank you for commenting. Your comments will be viewed by our moderator before they are posted. 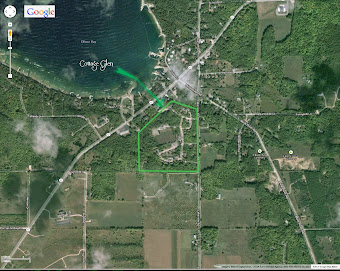 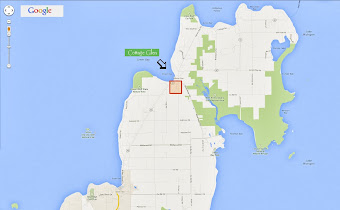 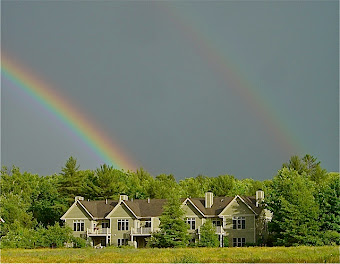 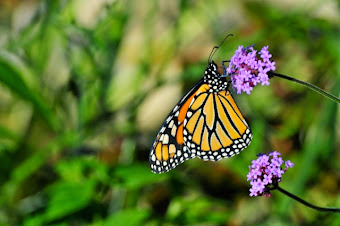 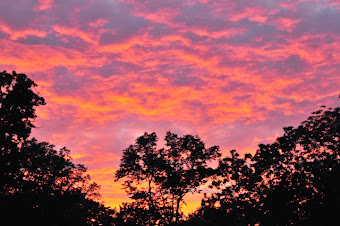 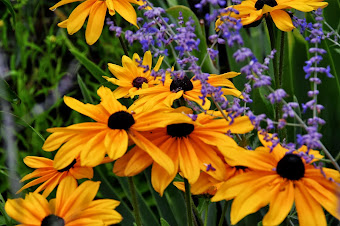 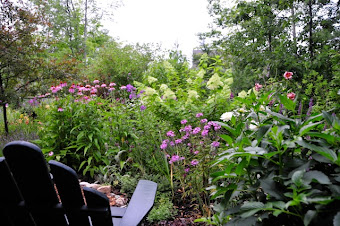 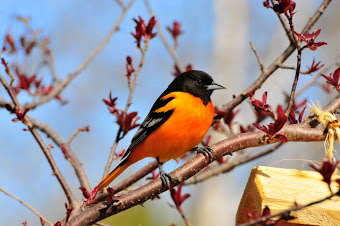 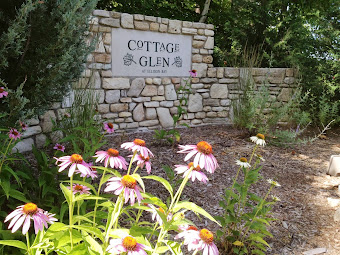 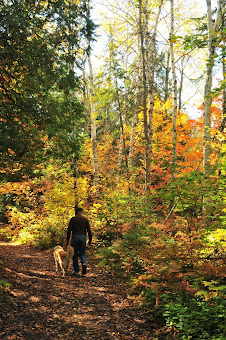 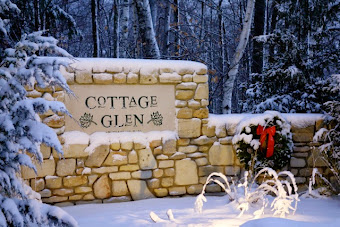 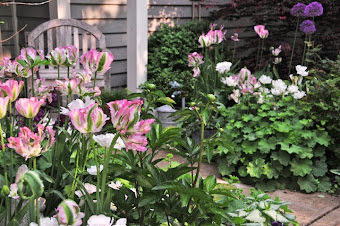